Chairman of the Supervisory Board

In 1986, Taras Nizharadze graduated from Moscow State University where he earned Bachelor's and Master's Degrees in Semiconductor Physics.

In 1987, Taras Nizharadze started his scientific career as a researcher at the Republic Center of Structural Studies of Polytechnic Institute of Georgia.

Since 1990, he has been actively involved in private business activities. He is the founder and manager of private companies operating in banking, tourism, agriculture, natural resources and energy sectors.

Since 2006, Taras Nizharadze is a Co-founder and director of LTD "Energo-Aragvi", which is one of the successful projects in hydropower sector in Georgia.

Since 2012, Taras Nizharadze is a shareholder of Microfinance Organization "Micro Business Capital" and Chairman of the Supervisory Board. 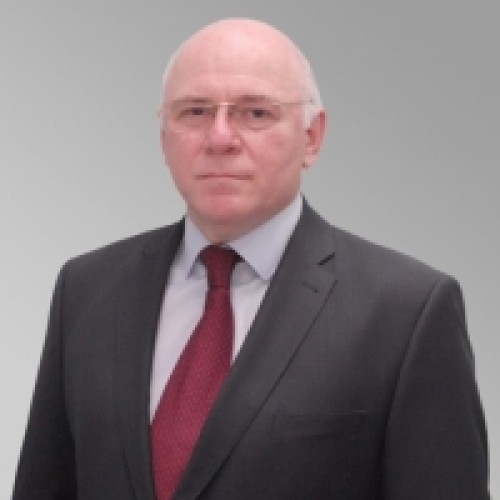